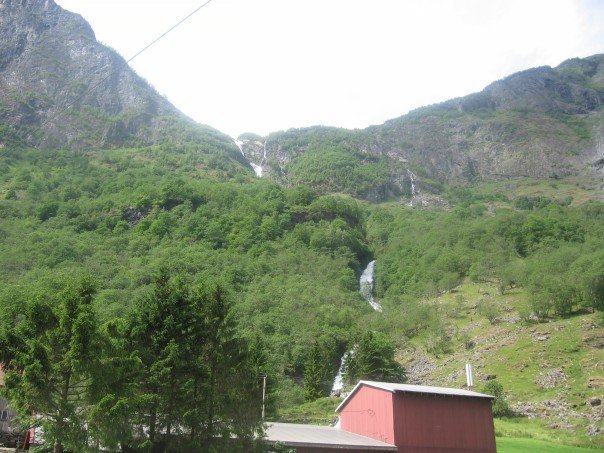 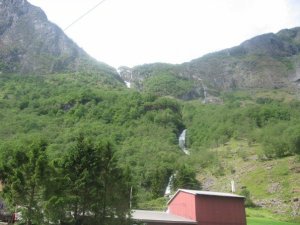 We dropped Ben off at his lodgings and I stayed in the car, pretending to be absorbed in the local guide book as he and Runa said their goodbyes.

As she drove us back through the undulating shadow of the mountains, I could see the tension returning to her form.

‘My parents-‘ she started.

‘Yeah I guessed that. If they did, you’d be talking about him all the time, not sneaking me away to meet him.’

She rubbed the back of her neck nervously, but her smile returned.

‘What’s not to like? Rugged, smart, funny, yep he ticks all the boxes of good boyfriend material.’

I smiled, but an uneasiness crept over me. Runa wanted a cousin she barely knew to meet the love of her life, but not her parents? What the hell was she so afraid of?

‘And he’s not – he’s not just boyfriend material.’

We entered one of the long winding tunnels.

‘Wait, are you telling me you’re engaged?’

She smiled widely and nodded. I had a feeling I was the only person she’d told.

‘Thank you,’ she said, ‘one day, Ben and I are going to live in the city, in a townhouse that reaches the clouds and we’ll have three children, two boys and one girl. And we’ll be happy.’

I turned to her, watching the lights play blue and orange over her still, determined face. Some people thought I was strong-minded because I traveled the world with the sun on my back and the wind in my hair, but I didn’t have a clue about my future. Runa had her life laid clear in front of her and she wouldn’t let it go. No matter how scared she was.

By the time we got back, the sun was falling behind the high peaks. As we reached the fence below the small hill that led to the house, I noticed the sheep had gathered behind it.

‘Oo a welcoming committee,’ I joked.

I tried to shoo the sheep away to make space, but Runa beeped the horn and gestured for me to climb back in. Something in her face meant I didn’t argue

She didn’t look at me, but started to ease the car forward.

But the sheep stayed put, not even flinching as we slid closer. Inches away from the first one, Runa slammed her foot on the brake.

‘Damn you,’ she muttered.

The sheep stared at us over the hood, then it cocked it’s head and let out a piercing cry. Pulled by invisible strings, the surrounding animals peeled away. We moved forward, Runa as tight as a guitar string, murmuring that familiar folk song again.

Related reads
When Shall we Three Meet Again?
The Big Guy