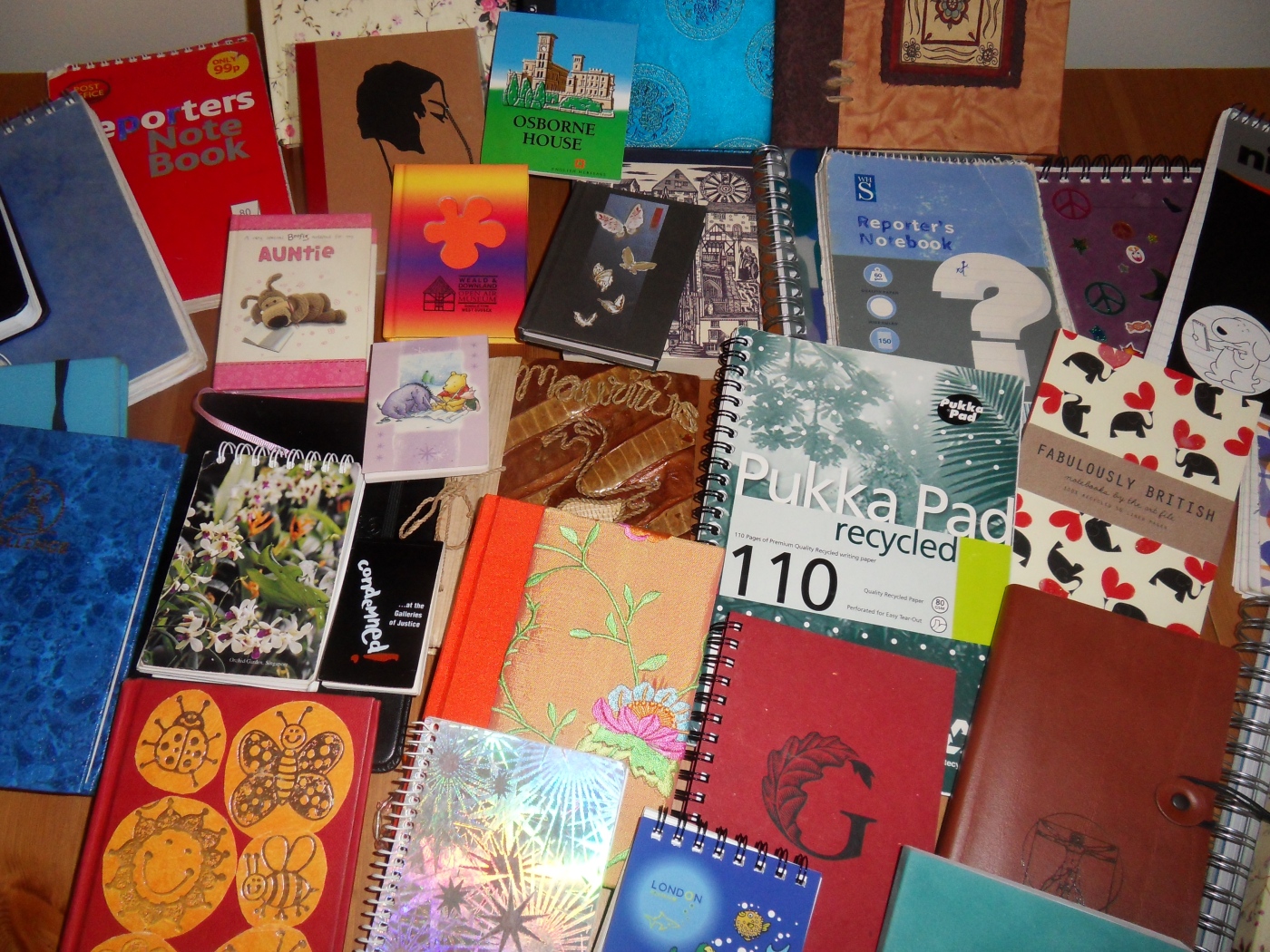 If that’s not a name to spark your imagination, I don’t know what is. The caves weren’t originally called that and their purpose is rather mundane. During various harvest failures in the 17th century, the local lord commissioned the caves to be mined for chalk that would then be used to create and road and more importantly give the local labourers a job and money to support  themselves.

But the caves were created in a very particular way and their design plus the wild parties and ceremonies that happened in them have given birth to legends and stories of ghosts and demons. Just the kind of place I like to visit. 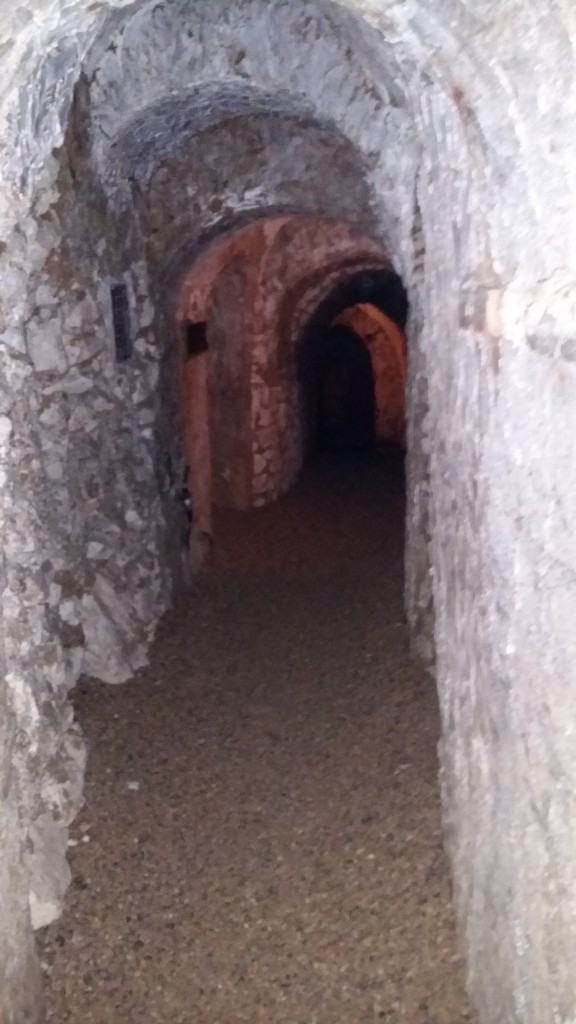 Okay so with a cafe out the front and various wax works inside it’s less atmospheric than I’d like. But it is full of history and when you’re by yourself there is a certain  ‘feeling” you get.

Notebook wise they didn’t have anything branded with Hellfire Caves, but they did have a couple of rather nice ‘minature book’ type ones that I rather like.  I choose the ‘Book of Shadows’ one.

It comes in a lovely iridescent green colour detailed in silver with a bejewelled spider on the front and back.

It’s so nice I kind of want to keep it on my bookshelf.  Or perhaps get some more to go with it (they also had a ‘Spells’ book) and have a shelf of tiny, creepy books.