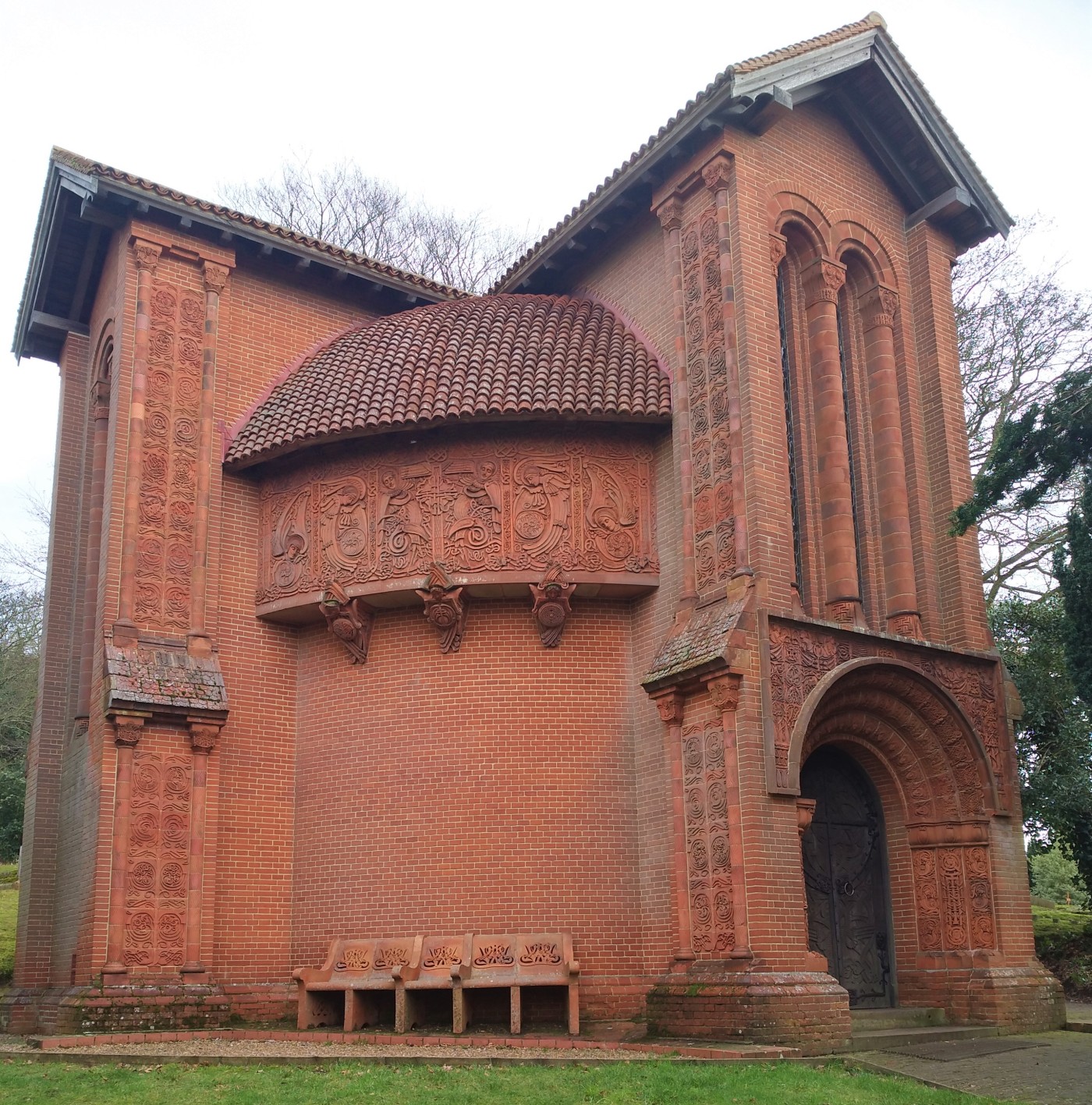 A village within a village, Watts Gallery Artists’ Village sits just on the edge of the village of Compton in Surrey. It was the home of GF Watts and his wife Mary and is made up of their home, still working studios, an art gallery, and a cemetery which holds the Watts Cemetery Chapel.

Even on a grey day, the red brick of the chapel stands out against the brown and green of the surrounding countryside. The chapel was designed by Mary Watts and built with local villagers.

As extraordinary as the outside is, it’s when you venture through the door that you really see the skill and imagination of Mary and her team. 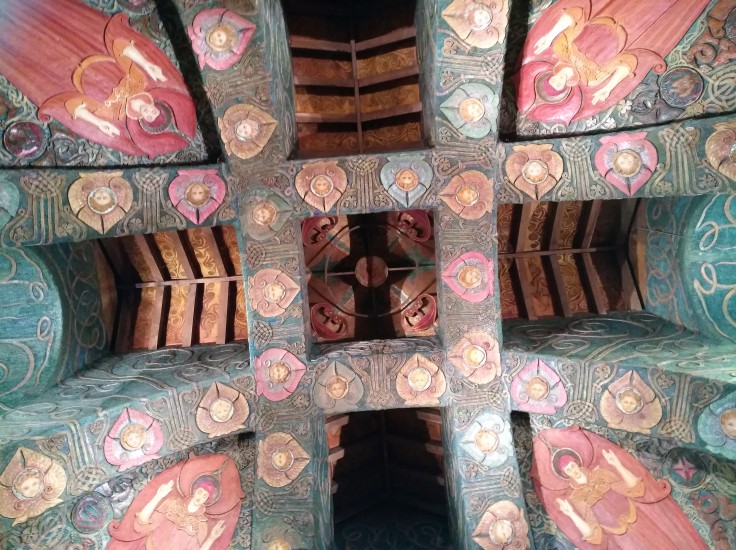 Look at those colours! Every inch of wall and ceiling is covered with decoration combining art nouveau and Celtic influences. The exhibition at the Watts Studio shows the painstakingly layered way these were created. 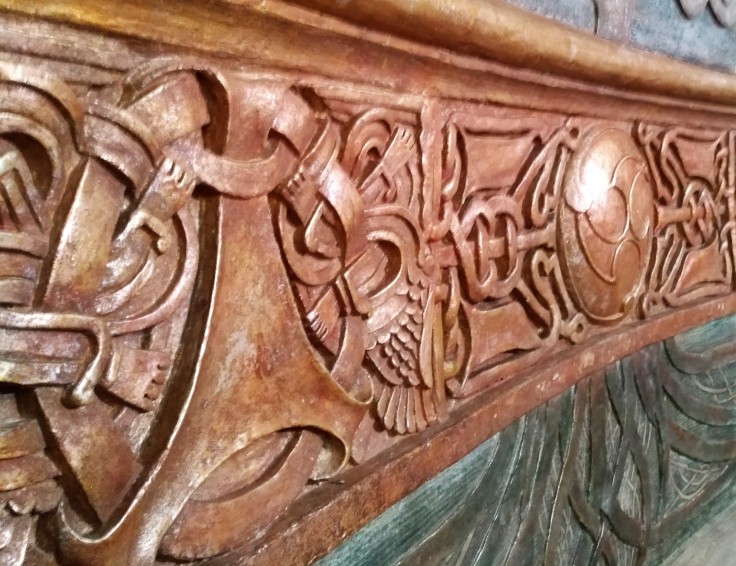 The detail is extraordinary, even more so when you know the work that went into it. On one wall the stunning alter shimmers even in dim light.

The chapel is still used for funerals, with a bell rung each time one is conducted. GF Watts himself is buried in the cemetery, his grave adorned by a bird bath and a memorial placed above it in the cloister. 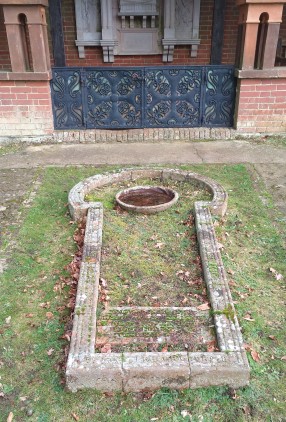 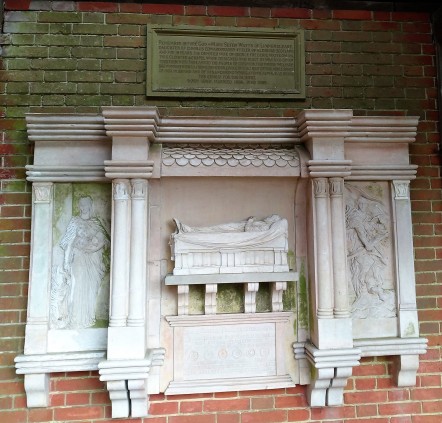 Unfortunately, you can’t take photos inside the Watts Studio or Gallery but even from the outside, you get an idea of the artistic nature of the site. 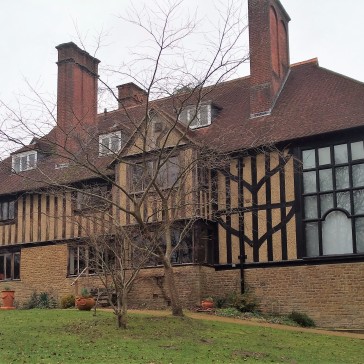 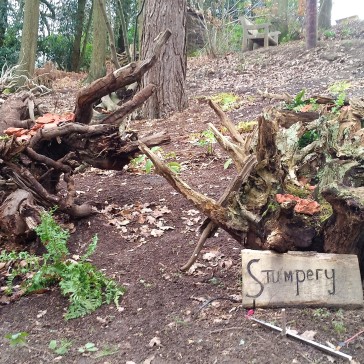 The studios are located inside the Watts house (which you can also look around via occasional guided tour). The three rooms that make up the studio, include examples of both Mary and George’s work, and a video about the place. The studio itself is a recreation of where George worked.

Back down by the gallery is a shop, art exhibition room, and tea room. 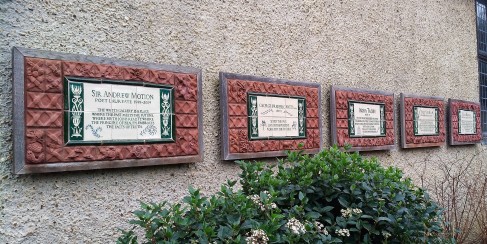 The gallery contains a number of GF Watts paintings and sculptures alongside changing exhibitions of other artistic works. I was unfamiliar with Watts work before I came here but I found his more metaphysical works enthralling. My favourite was “The All-Pervading” where a shrouded, angelic figure cradles a globe on its lap.

Another piece with an intriguing story to is “Hope”, where a blindfolded young woman, bends over the world playing a lyre with a single string. The painting inspired sermons by both Martin Luther King Jr and Jeremiah White. In the audience for the later was Barack Obama, who made “Hope” the main theme of his campaign and presidency.

What do you think? Have you ever been to the Watts Gallery Artists’ Village? Let me know in the comments.

An Oasis of Creativity – The Barbara Hepworth Museum and Sculpture Garden