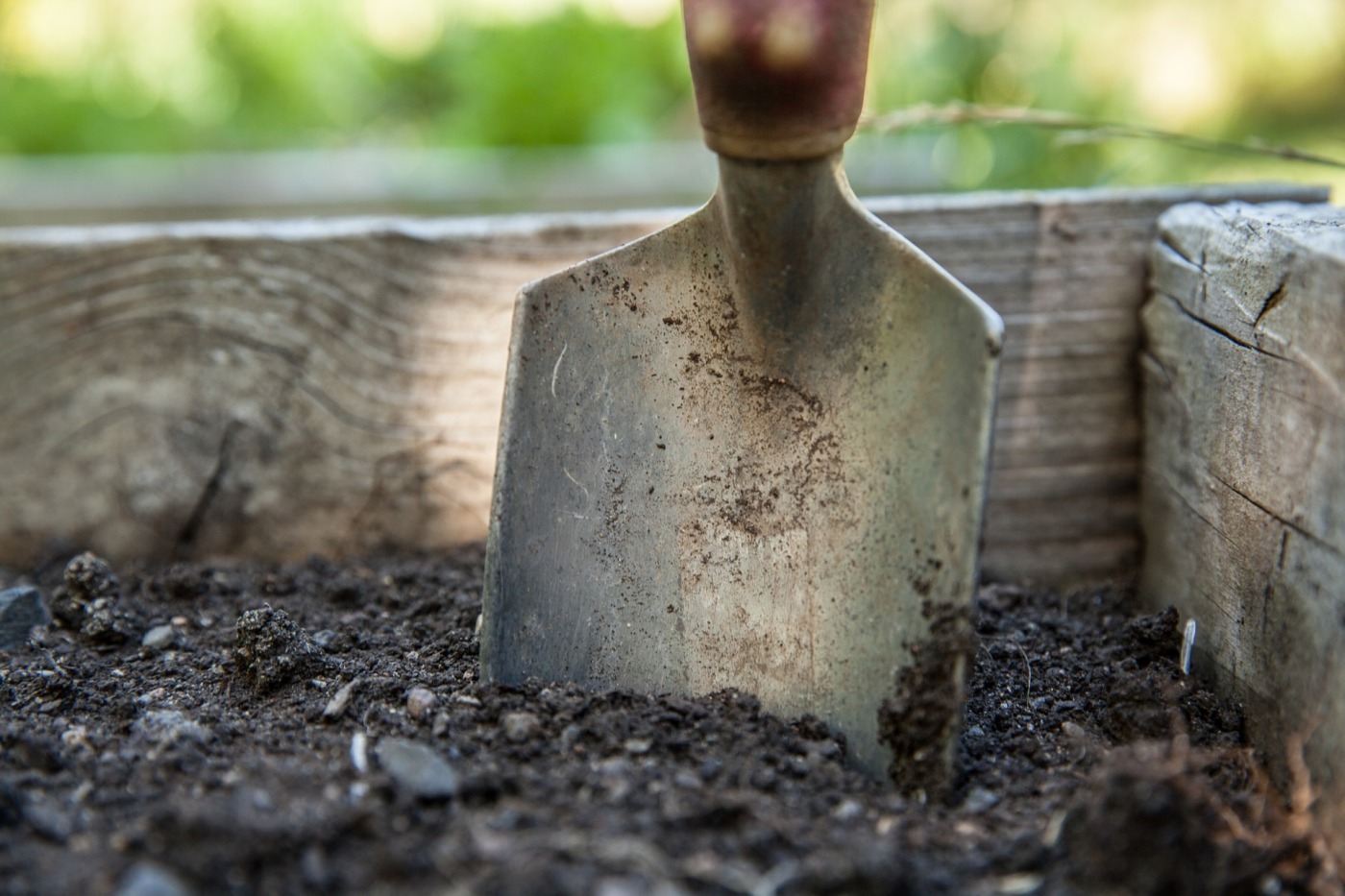 You stare into space and wait for an amazing idea to strike. We’ve all been there. Popular culture would have you believe that inspiration just hits you when you’re buying a loaf of bread or weeding your flower beds. Sometimes a spark will appear like Harry Potter wandering down a train aisle and into JK Rowling’s head. But usually finding an idea to write about involves just that – ‘finding’. Fortunately, you might not have to look very far.

If you’ve been writing for any length of time, you’ll have collected a bunch of notes and scribbles in exercise books and notepads, and on computer disks and hard drives. Maybe they didn’t lead anywhere at the time, but if you’ve kept them then clearly a little thought at the back of your mind went “maybe someday…”. Today could be that day. What didn’t make much sense then, could spark a cavalcade of inspiration now.

It worked for me

I’ve been writing since I could hold a pencil (almost) so I’ve got a lot of half-baked ideas stashed. My early work is typical of what kids and teenagers write (i.e. hideous and derivative), but when I decided to write my anthology of short stories “Tales from the Creeping Edges”, into my cave of wonders I delved. I found enough diamonds in the rough to make up a good chunk of the book along with a few new ones for good measure. I had to do some serious re-writes of course. For some, I only kept the kernel of the idea and re-wrote everything else entirely. But they all gave me that initial idea without me having to rack my brains.

So if you need an idea, start with what you’ve already got. And be careful what you throw away!

What do you think? Do you make use of your old writing? Let me know in the comments.

7 Ways to Stop Procrastinating and Write

Why Exercise is Good for a Writer

6 Ways to Get Inspired

12 thoughts on “Stuck For a Writing Idea? Start Digging”