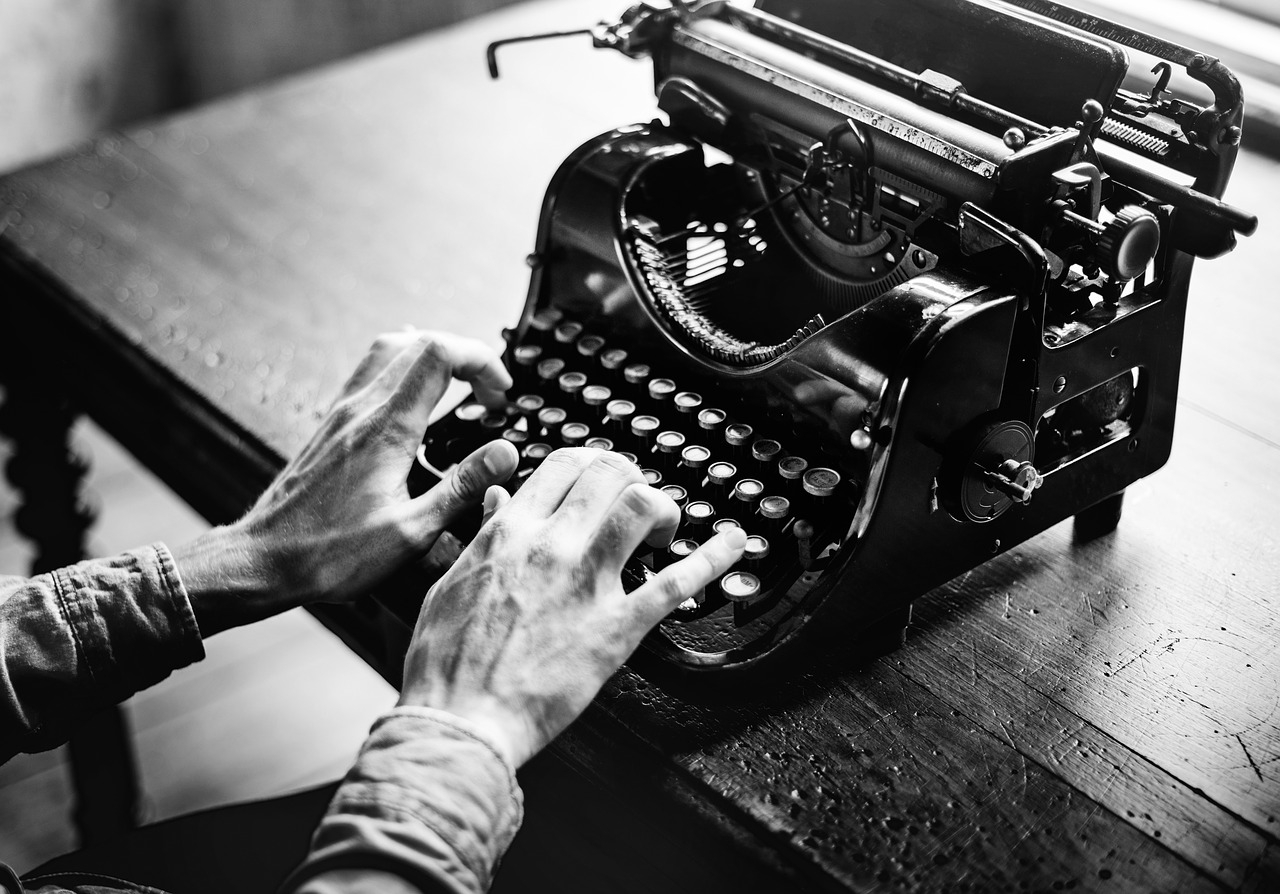 Your plot is in place, your research is solid and your characters are ready to go. It’s time to write the first draft. Writing is what you love so this part should be easy, right? Well not always. Read on for some advice on tackling your first draft.

Accept your first draft will be rubbish

You’ve probably heard this before – that’s because it’s true. Established writers willingly admit that their first drafts are, well, pants. The first draft of your favourite book? That was pants too. It can be easy to feel disheartened when you start your first draft and feel like you can’t write at all. But the beauty of what you do is that you can make it better! Good writing is (cliche alert) re-writing. Even in the first throes, there will be great parts and things that will make it through to the final edit. The key at this point is to get it down so you have something to work with. A painter needs a sketch, a sculptor needs a rough model – you need a first draft. Only you will ever need to see it, so try to relax and go with the flow.

A lot of people bang on about the start of your book being important, your first line being the key to grabbing a reader, blah blah blah. But that doesn’t mean you have to work in a linear fashion (heck your story might not even be linear). You can start wherever you like. If you’ve plotted out your story this can be made easier. Don’t spend hours trying to think up a killer hook right now. If you’d prefer to write that fight scene you’ve been thinking about for ages then do it. As long as you know roughly how the pieces of the puzzle fit together then start wherever you like.

Do you know what’s going to happen in a scene but not quite how it happens yet? Don’t force yourself to write it. Just pop in a line or two saying what happens and move on. Then you can come back when you’re feeling in a better place to write it, even if that’s in a later draft. This way you’ll stay in the flow and won’t be disrupted trying to figure it out. To make these sections easier to find, try highlighting them or adding a callout note.

Make notes as you go

In a similar vein as above, if you have a sudden marvelous idea whilst writing that isn’t directly about what you’re working on right now, make a note. Don’t drop everything and jump to it immediately. You’ll break that flow we’ve been talking about. Making a note lets you again come back to it when you’re ready – at that point, you may have even decided it’s not the way to go after all.

More about my books