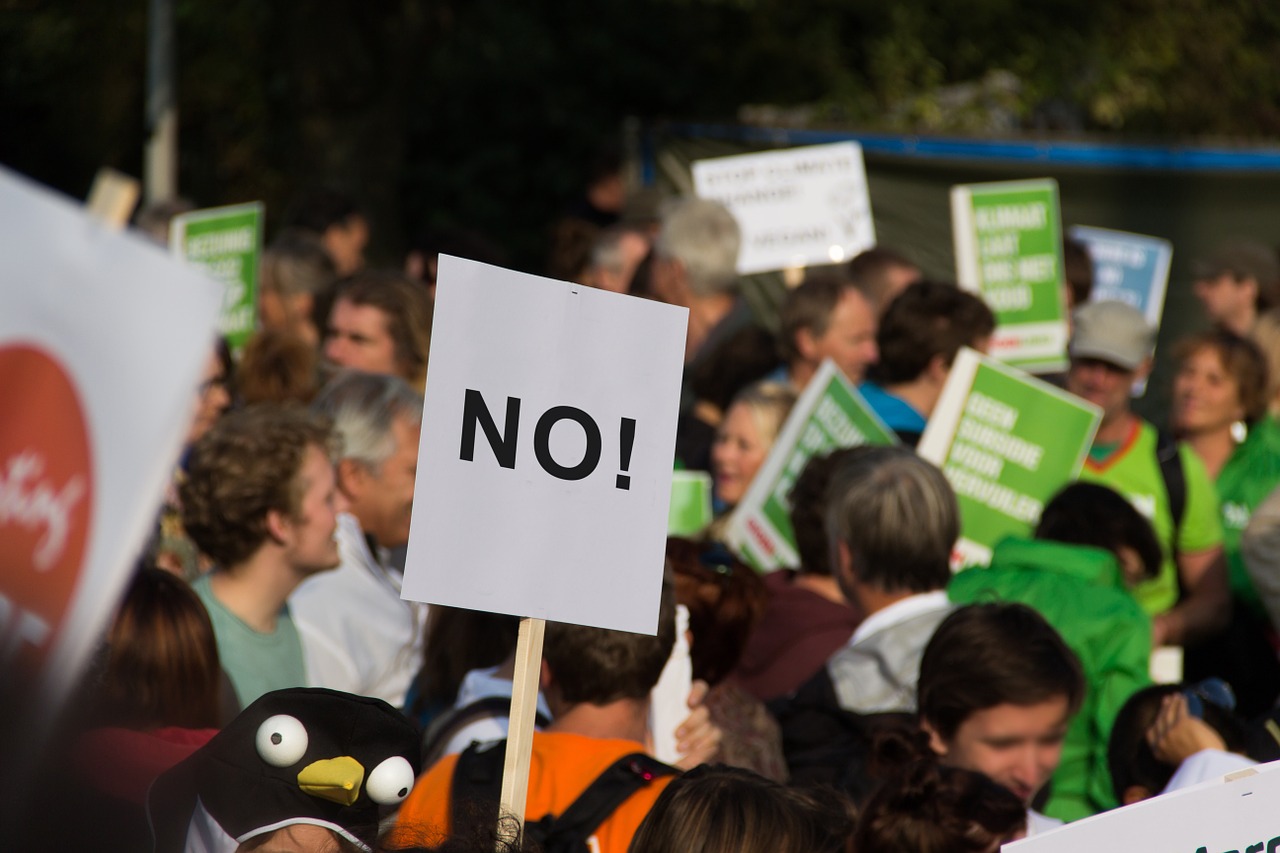 Writing should be simple – pen, paper, write (or screen, keyboard, write). But like pretty much everything in life, we humans have tried to make it complicated. We’ve put up barriers that prospective writers have to vault over in order to be considered “proper” writers. And whilst I think there are some things you do need to be a writer, they’re personal traits to develop, not hurdles to over come. So here are some of the things you absolutely DON’T need to be a writer.

I’ve gone into more detail in another blog post about the pros and cons of writing every day, but it’s important to state that you don’t have to do so to be a writer. Yes obviously if you don’t write, nothing will be written. But there are plenty of ways you can still “write” without the physical act of doing so. Your brain can’t always be active, it also needs time to rest – and if that involves a Marvel film marathon on Disney+ so be it!

2) To be “traditionally” published – or published at all

We create for a myriad of reasons and one of those might be to put our creations into the public eye. These days it’s relatively easy to put your writing out there by self-publishing. Unfortunately this is often looked down on because you still haven’t broken through one of those barriers I was talking about before i.e. getting someone “in-the-know” to acknowledge your writerly worth. But there’s also no rule that says you can’t create just because you want to. Selling your writing isn’t the main reason to write. You are allowed to create solely to express yourself. And let’s face it, not all books that are published are, well, that great anyway.

3) To be perfect at spelling, grammar, punctuation etc

Some writers are experts in the nuts and bolts practicalities of the written word. And some are not. Some languages (cough English cough) are such a mishmash of conflicting rules and exceptions, it’s almost impossible to write without breaking one or two anyway. If your plot and characters are strong, you can tell your story. There are people who have skills to help spot and fix the more practical errors should you need some assistance, not to mention a bunch of software tools.

4) To write something meaningful

Not all “successful” writers write classics. Not all writers of classics are, in monetary terms, successful. It’s unusual to win at both games. Critics of anything are somewhat dismissive of popular works, even whole genres. That can put some people off writing what they want. I like to write fantasy which despite its popularity, is a bit looked down upon – but I still write it. Because you should write what you want to write. And you should also remember that people don’t want to read the same thing all the time, just like they don’t want to listen to the same music or eat the same food. Your story, whatever it is, will probably appeal to somebody else just as much as it appeals to you.

5) To have substantial social media presence

Depending on your point of view, social media is either a boon or a curse – or both. But it is a major part of our lives now and for those in the creative industries, it’s provided the chance to promote and sell work directly to consumers. Writers are no exception. But it’s hard to get your voice heard and the internet is relentless in it’s desire for content. But you’re not failing if you don’t have tons of followers or get thousands of likes and comments for everything you post. Even a small social media presence can be useful. In fact they can be more effective, allowing you to really connect with your audience. Just remember to keep a balance. If it gets in the way of what you love to create, step back and take time to reconnect to what means most.

Very few people can write full time. It’s difficult to carve out a career as a writer, especially as a fiction writer. Competition is fierce and like most creative industries, not well paid. Plenty of traditionally published writers have day jobs. Full-time writers don’t just sell a lot of books, they usually also make money from merchandise, adaptions, speaking engagements etc. Or they have support from somewhere else. So if you don’t write full-time, you’re in the majority. It doesn’t make you any less of a writer.

So these are just a few of the things you DON’T need to be a writer. Have anything you’d like to add? Please share in the comments.

How to “Hack” Your Brain Into Writing Mode

6 Ways to Get Inspired

Learn About Writing From Your Favourite Authors

Find out about my books