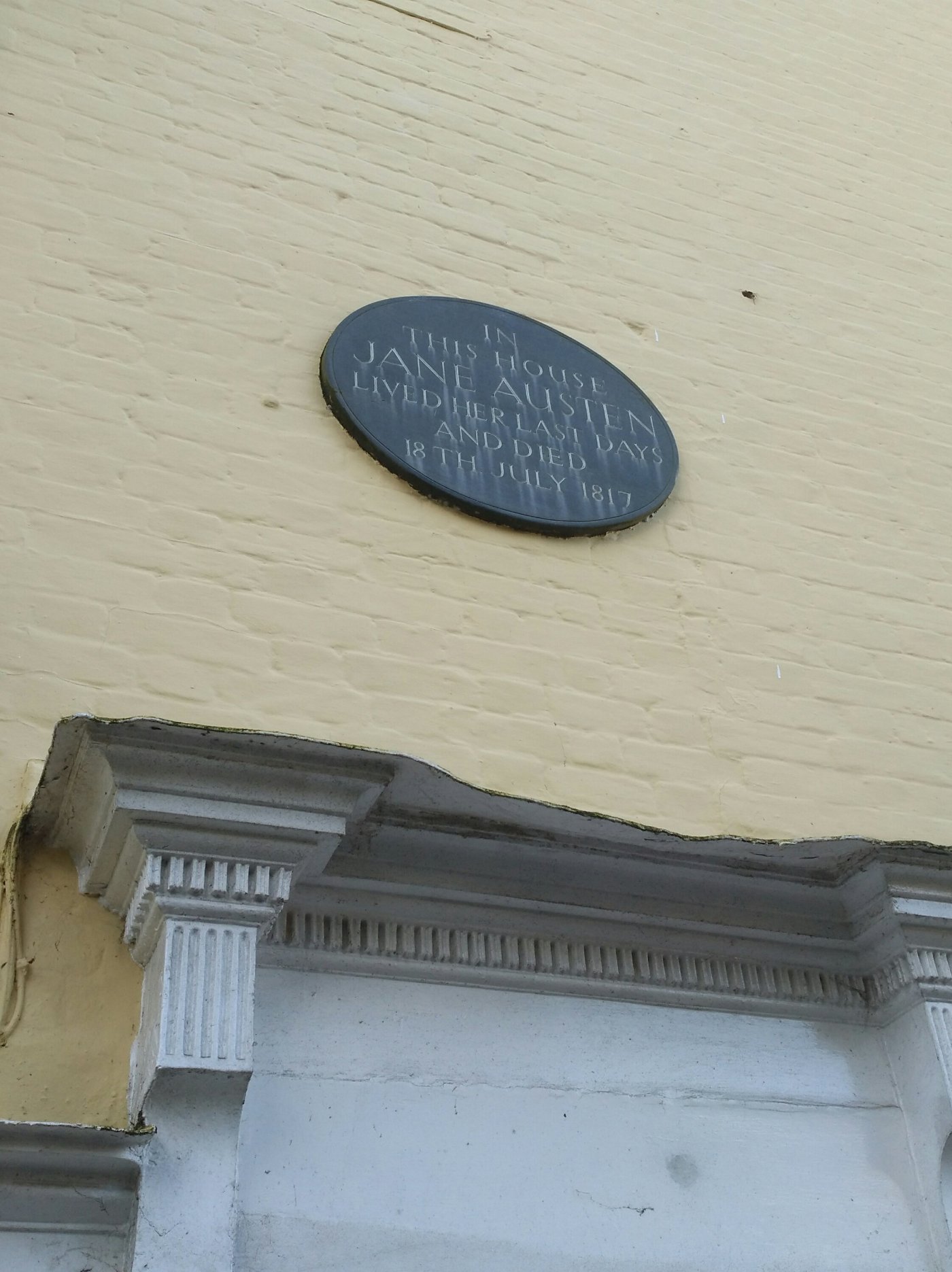 Jane Austen is one of my favourite writers, and one of the most popular female authors who ever lived. Her classic works like “Pride and Prejudice” and “Sense and Sensibility” were successes in her lifetime and have been adapted and re-worked ever since.

My admiration of her doesn’t just stem from her witty social romances but also because she is a daughter of Hampshire like me. She grew up and lived in the county for most of her life. Today the house where she lived in Chawton is now a museum. Her last days were spent in Winchester, where she moved in May 1817 and was buried in Winchester Cathedral.

The house Jane died in is still standing. It’s located behind the cathedral on College Street and there’s a plaque to let you know you’re in the right place. Be aware this is a private house, so be brief taking photos and don’t try to peek inside! 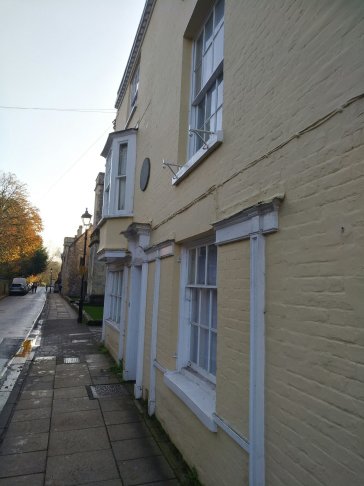 You can visit the Pride and Prejudice author’s final resting place, located inside the cathedral. There’s an entrance fee but it’s not too steep and you get to visit as many times as you like for a year. Time it right and you could get a tour of the crypt too.

The interesting thing about Jane’s gravestone is that it doesn’t mention explicitly her success as a writer. The closest mention is the “extraordinary endowments of her mind”. In those days, it wasn’t considered seemly for a woman of her position to make a living as an author, so her family decided not to include it. 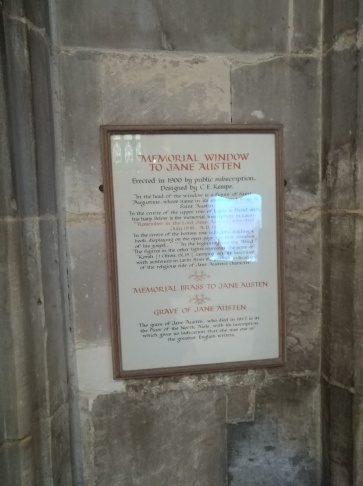 There’s a brass plaque on the wall nearby that does talk about her success as a writer, although as you can see it’s difficult to get a picture of this without a reflection. It’s much easier to see in person, which is what I recommend anyway.

Have you visited Winchester Cathedral? Or anywhere else associated with Jane Austen? Let me know in the comments!