I love a good cave. Not in a hard-hat-gee-that’s-a-tight-squeeze-caving kind of way, but anywhere with a decent cave tour gets my attention. Kents Cavern in Devon have a very good tour and literally layers of history to uncover.

The caves have provided shelter to animals and humans for thousands of years. A human jawbone fragment found there was dated to around 36,000 years B.P. The caves have artefacts from various periods of occupation and exploration. Roman coins were found under this rock “face”, possibly left in tribute to the Roman God Mithras:

Graffiti dating from the 1500s has also been found, but it was the adventurous Victorians who excavated the cavern in earnest. They found bones and tools in the layers of dense mud that had built up over the years.

The caves have a quiet air, with russet reds and deep orange colours painting the walls. The tour goes around about a third of the caverns and, for a place with such a long history, there’s little drama. No vast openings or rushing rivers, just calm, quiet spaces where ancient bears once hibernated. 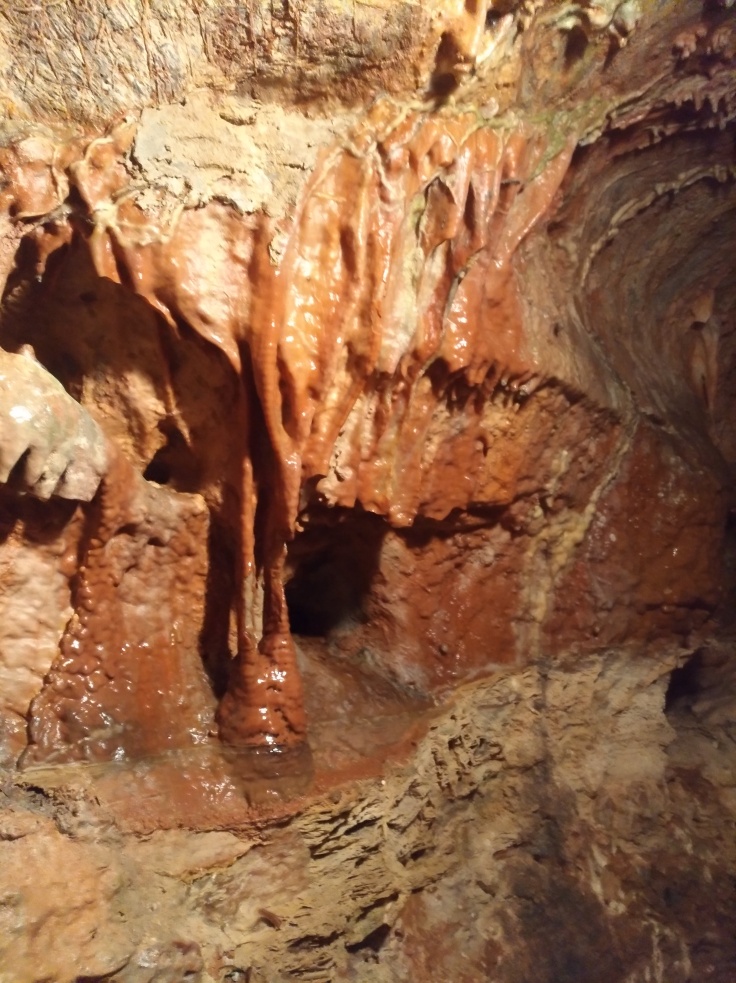 My favourite part was when our guide showed us how prehistoric man lit the pitch black interior of his home:

Cave dwellers filled clam shells with moss and let the fat from their meat drip into them whilst cooking. They then lit the moss and voila – a long lasting hand-held light. The fat in these modern versions wasn’t meat dripping by the way! But they were surprisingly bright and show the ingenuity of our ancestors.

All in all an excellent place to visit. It also provided a fascinating addition to my notebook collection – one made of stone. 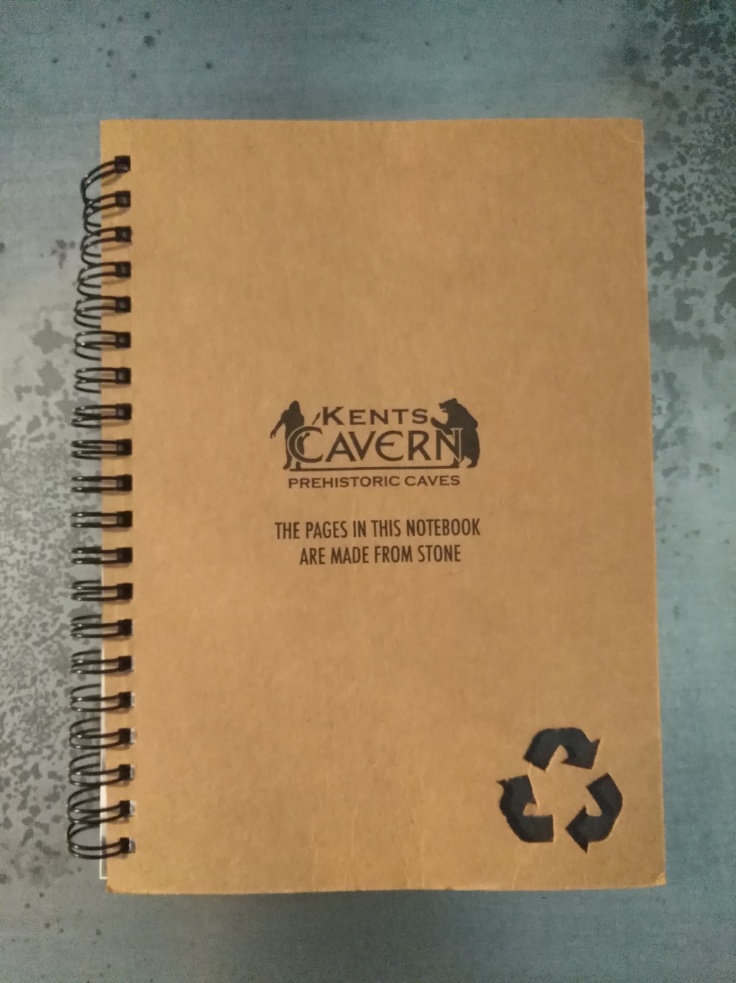 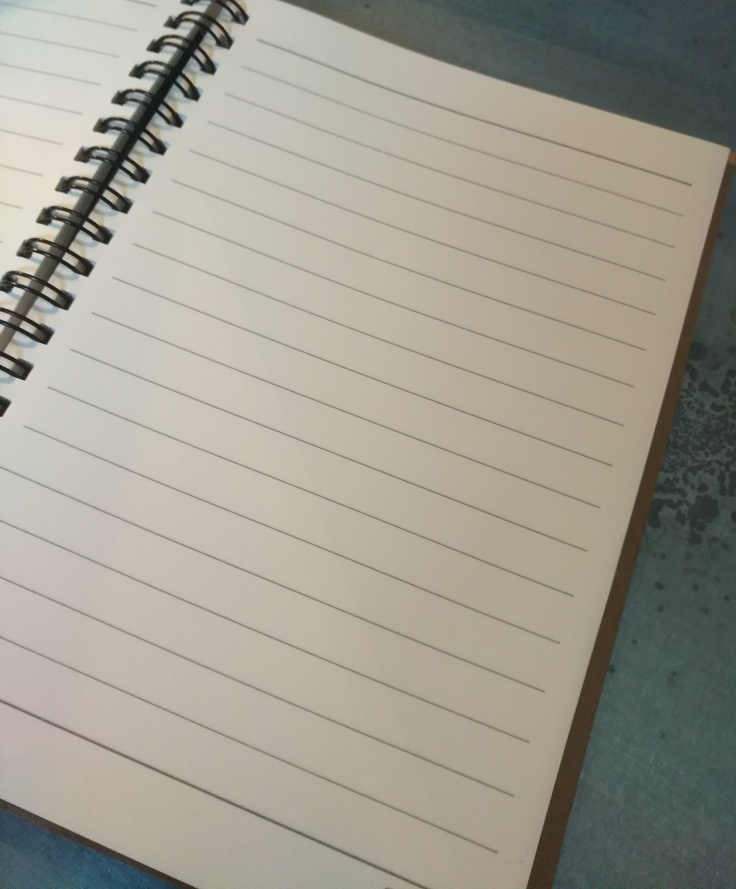 Yes that’s right, the pages of this notebook are made of stone! They look and feel just like normal paper. Turns modern man can be fairly ingenious too.

Stone Cottage in the Woods, Snowdonia

A Visit to Stonehenge

Abandoned Buildings in the Azores – Part 1