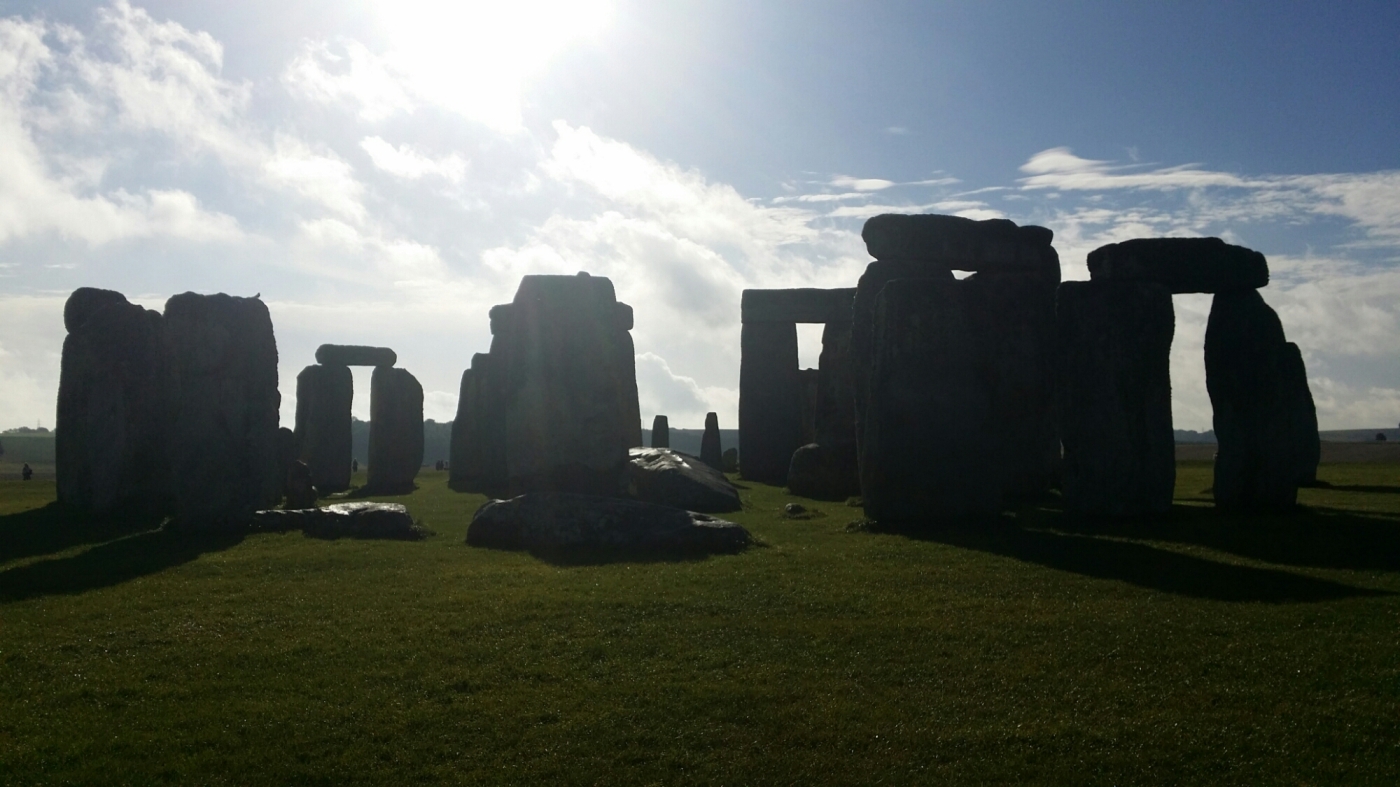 Stonehenge is an icon of the U.K. It’s been written about, drawn, photographed, filmed and mythologised to such a degree it’s not possible to add much to what’s already been created about it.

It’s not cheap to visit the stones, which is understandable I suppose, given it’s one of the most famous sites on the planet. There’s a good visitors centre, with a 360 display of the stones to make up for the fact you can’t walk among them anymore. This centre also houses a history exhibition and artefacts found at the site.

But, it’s perhaps best to let the pictures speak for themselves. Who else has been to this magnificent place? What were your thoughts? 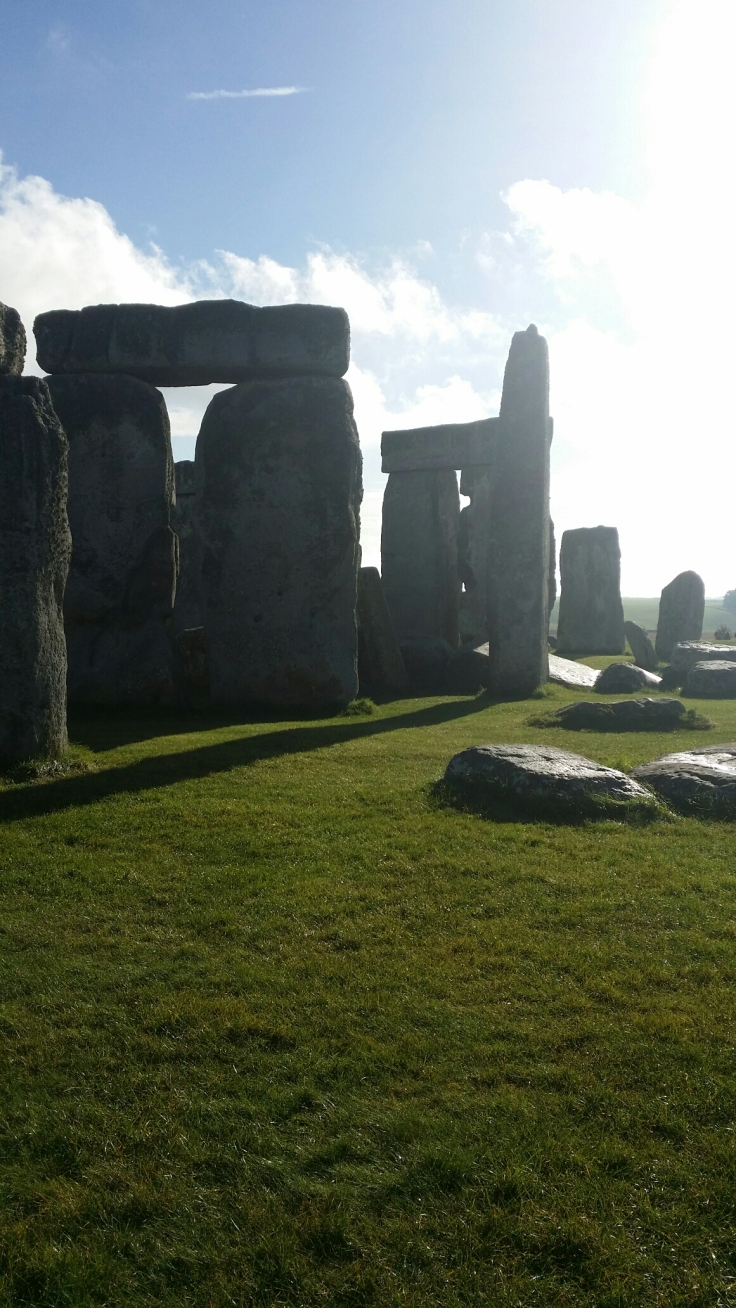 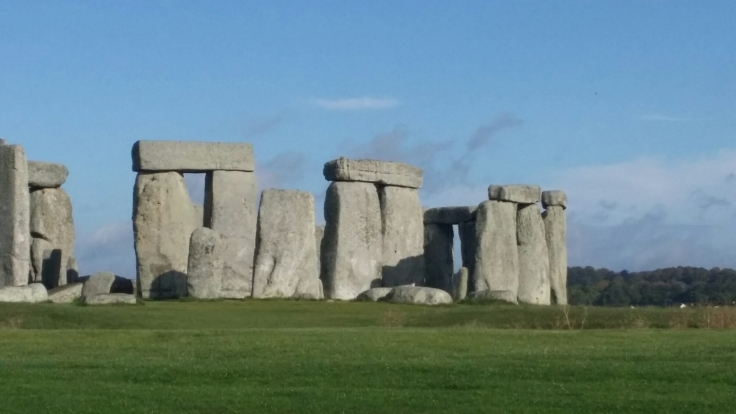 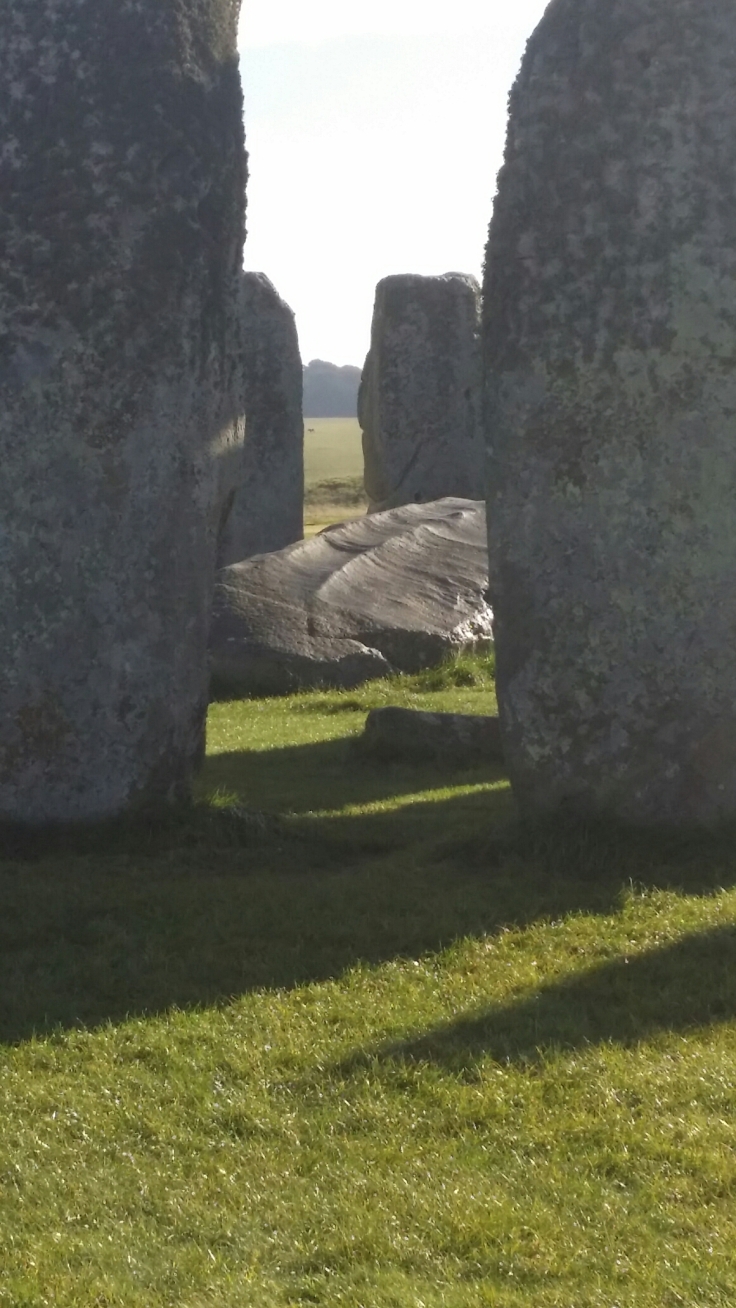 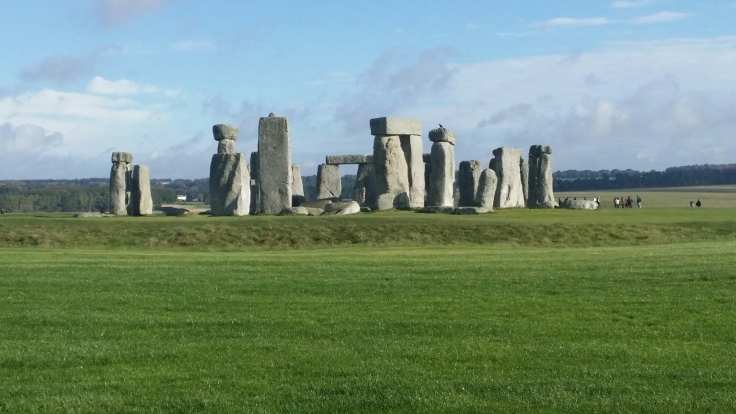 14 thoughts on “A Visit to Stonehenge”