There’s no shortage of history in Shakespeare’s hometown of Stratford-Upon-Avon. Many of the places you can visit were once home to Shakespeare’s relations, including the homestead of his wife, Anne Hathway. Part of the building dates from the 1400s, and it provides an intriguing window into the past.

There’s not a great deal known about Shakespeare’s wife, even less than about the man himself. But we know she came from a well-off farming family, was eight years older than Shakespeare, and three months pregnant when they got married. Anne would have been considered a catch. Because of his father’s arrests and debts, old Will was definitely not. 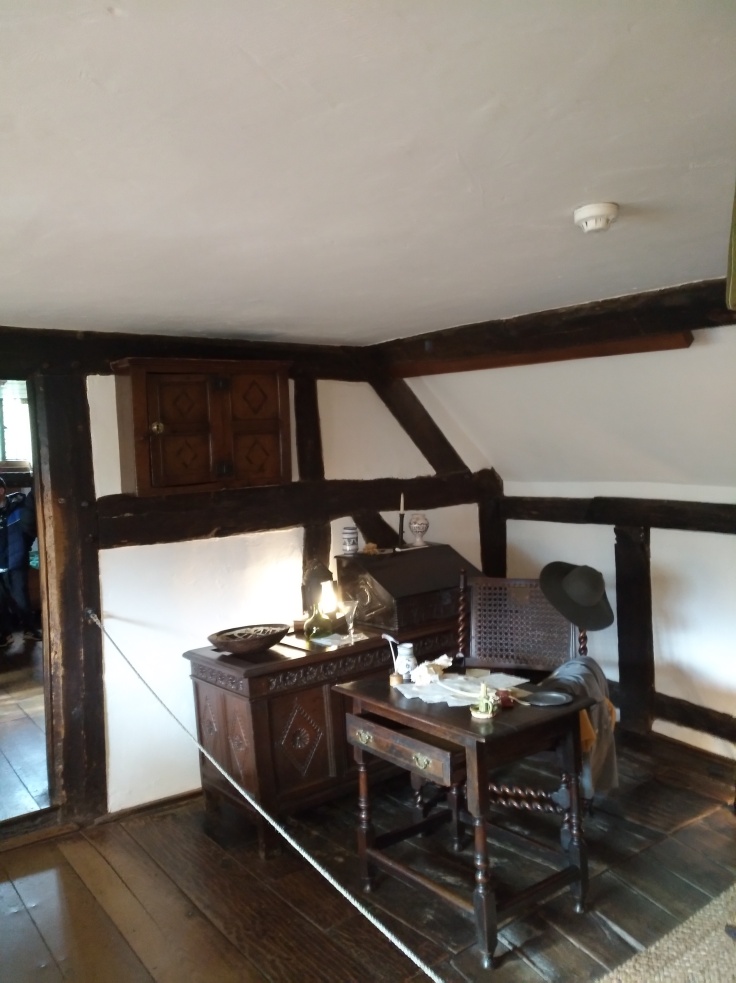 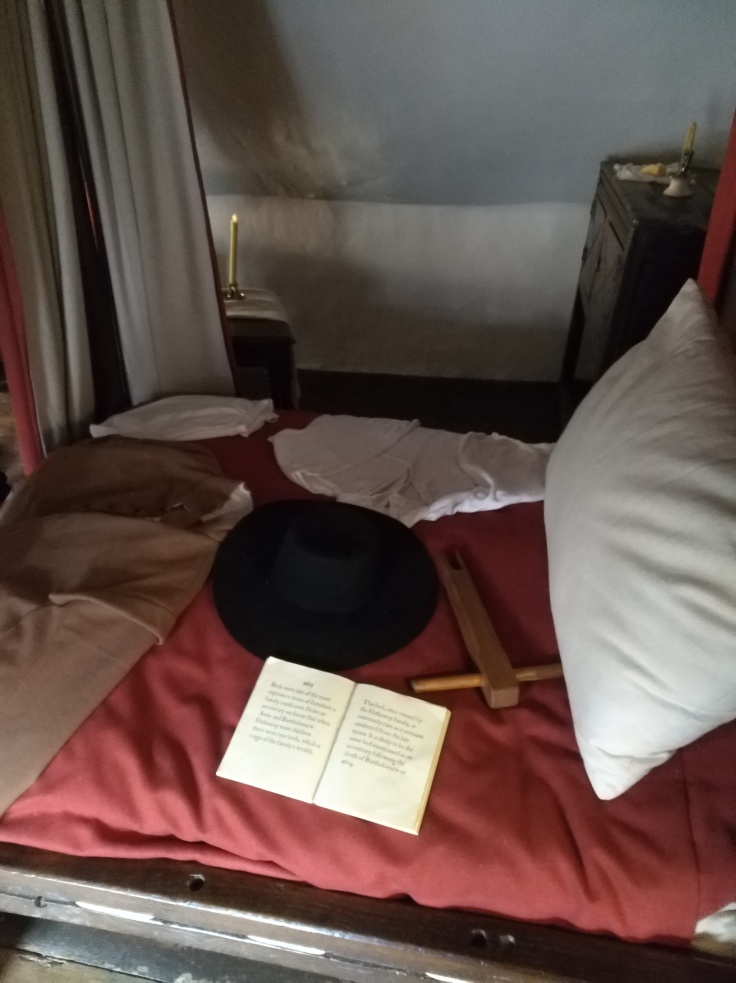 Anne tends to get a bad wrap in most interpretations of the Shakespeare story. It’s assumed they had a ‘shotgun wedding’ because of her pregnancy and a loveless marriage. But the truth is many women went to the Altar pregnant, and not necessarily because it was unplanned. A couple knew they were getting married, why wait for the fun stuff?

Still, the loveless marriage trope persists (looking at you ‘Shakespeare in Love’). It’s bolstered by the patronising idea that a simple farm girl couldn’t have satisfied a great genius like Will. But Anne could probably read, write and do basic maths. They may have lived apart for a lot of their married life, but Shakespeare would visit regularly and once retired moved back to his wife.

The home itself is a window into the Elizabethan life and it’s also worth walking around the grounds. In Spring I’m sure these are bursting with colour, but they’re a little barren at the moment. You can get a ticket that covers all five Shakespeare family homes including Shakespeare’s birthplace. It’s valid for a year so it’s pretty good value for money if you’re planning on repeat visits.

Shockingly I didn’t get notebook as a memento of my visit but I did get a tiny, leatherbound version of Much Ado About Nothing. 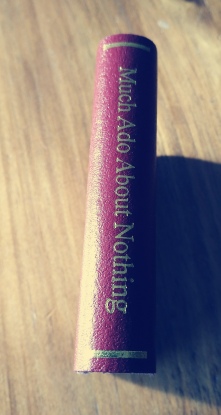