Henry VIII is an enduring source of fascination for many. His story has enough murder, betrayal, plotting, war, and plague for several Shakespeare plays. In fact, Tudor times, in general, were extremely turbulent – perfect fodder for writers!

If you’re writing anything set in this particular period of history it might be worth paying a visit to Hampton Court Palace. It was actually originally built not for Henry, but for Cardinal Thomas Wolsey. When he fell from the Kings favour, he gave Henry his palace as restitution. Henry, of course, went to town on making it bigger and it became one of his favourite pads.

You’re given free rein (or reign, get it? Ahem) to wander through areas in any order you want but it’s fun to start ‘at the beginning’ and work your way through the following time periods as the building and its interiors change and grow.

And the beginning is my favourite part – the grand Tudor kitchens. I find below stairs history just as interesting than what went on above. Above had scandal and intrigue, below is where you can actually picture real people living and working. 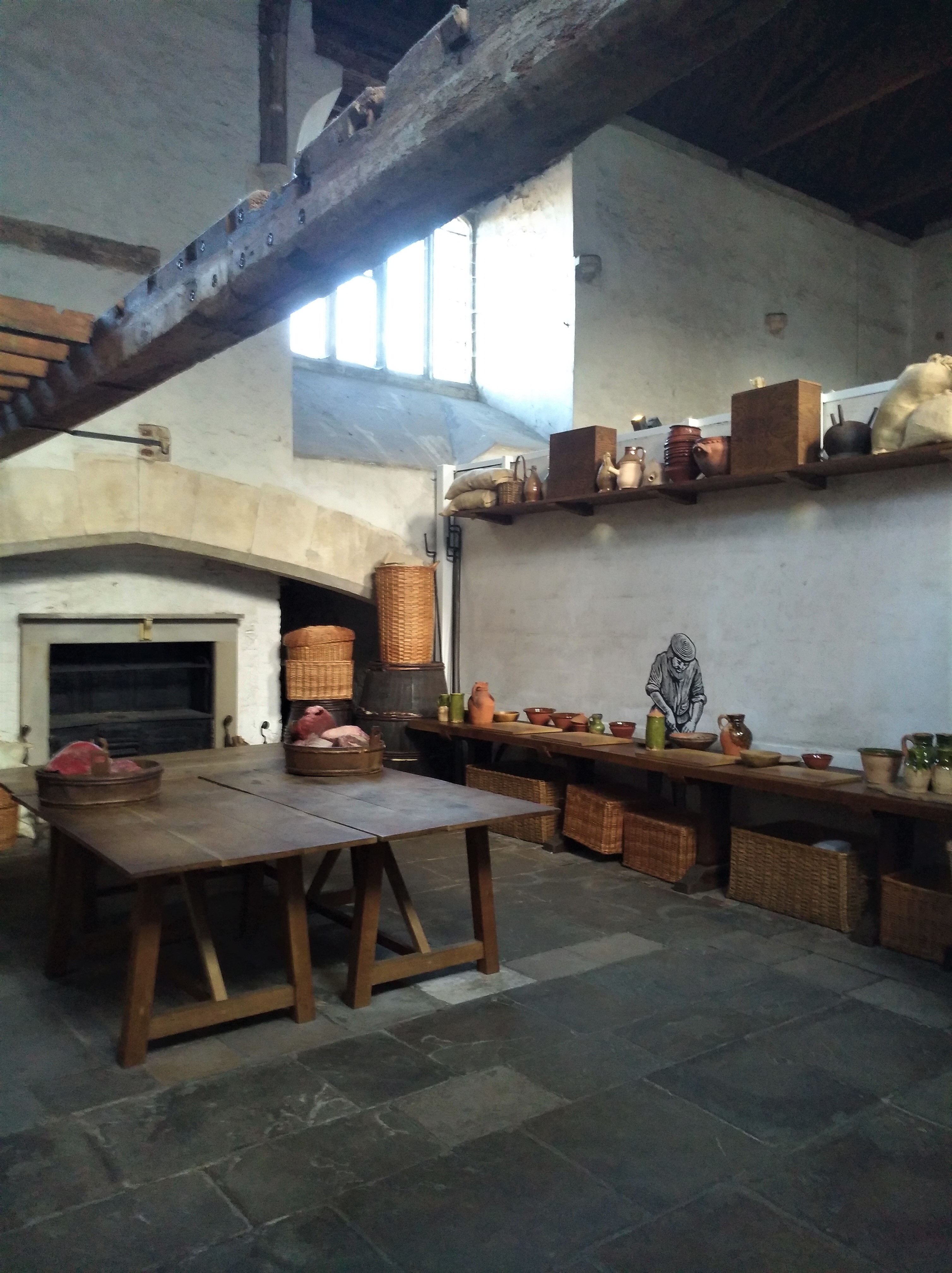 As it’s for the King, the kitchen displays the most extreme version of Tudor cooking and dining. It has all the mod cons and gigantic cooking and storing facilities.

But it still gives you a good feeling of how people cooked, what they ate and the various jobs people had. There are other Tudor rooms to explore but the kitchen is the fun part in my opinion. 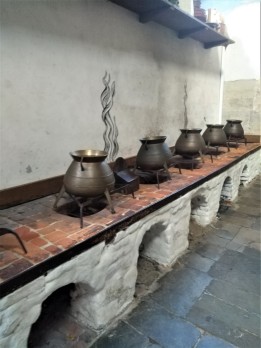 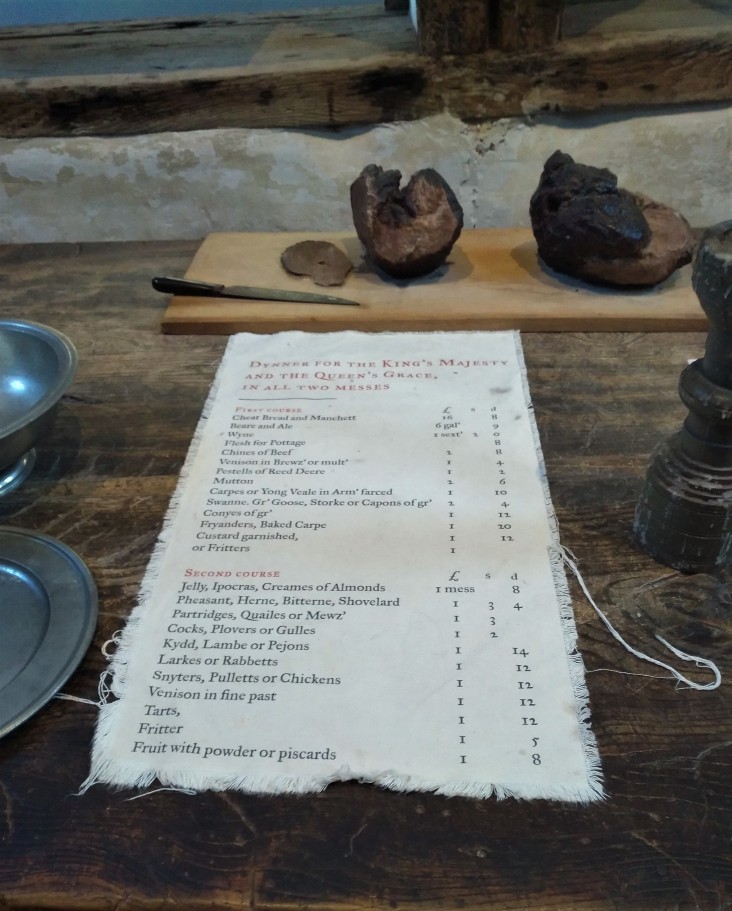 The palace and grounds are vast so you could easily spend a day here. The gardens and views over the Thames are beautiful.

A couple of top tips for visits (after all this is over). Go early if you’re driving as parking is limited. Alternatively get the train as the station is only a few minutes walk away. And buy your tickets online if you can as it’s cheaper and helps you bypass the queues. I bought mine on my phone on the way there!

Have you visited Hampton Court Palace? Are you writing anything Tudor-related? Let me know in the comments!