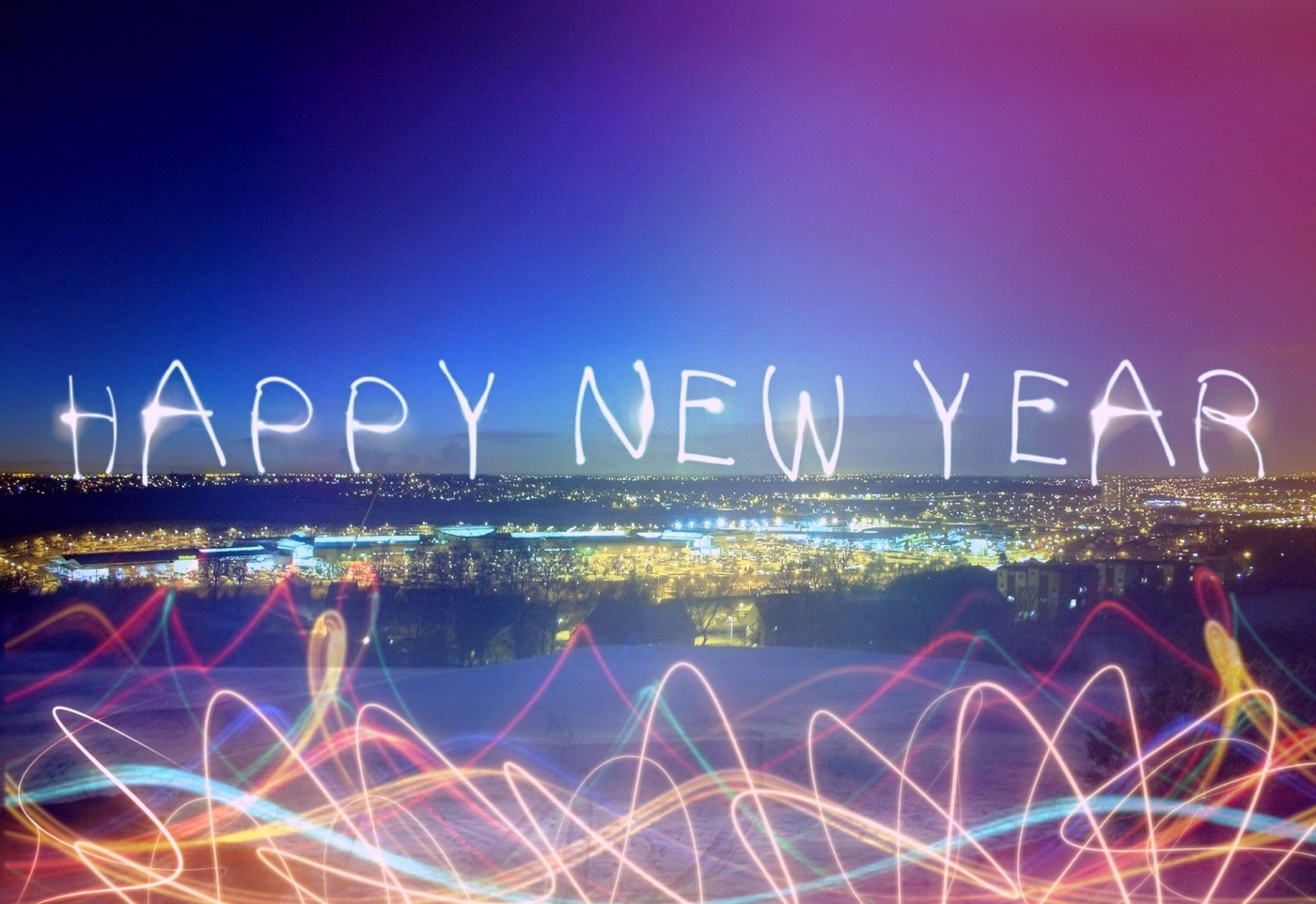 Is it a cliche to do a New Years post every year? Ah, who cares, it’s my blog and I’ll post if I want to.

A new home and new job

I won’t go into state-of-the-world stuff – you don’t need me to remind you about all that. But personally, I’ve had a bit of a rollercoaster too. We moved house for the sixth time in thirteen years (hopefully we’ll stay put for a while now), and in an odd twist, I’m back in the same village I grew up in. I partly moved due to moving offices, and now my company has initiated another major change so there are big things still to come. Friends I worked with for years have moved to pastures new, leaving me both sad and happy for them. Oh, and I had my first (nerve-wracking) interview for many years and got promoted!

My biggest writing challenge yet

Amidst all of this, my writing was my place of sanctuary and sanity. I didn’t publish any books this year, but I did start “The Cauldron Trilogy“. This three-part opus has been rolling around in my heard for years. With ten main characters, it took me five months just to character plan and plot. If I were to have hopes about achievements next year, finishing the first draft of the first book would be the top one.

Getting serious about my blog

Finally, I got a bit more serious about this wee blog and my social media channels. My blog has given me the chance to share my thoughts about writing, inspirational places I’ve visited and even some of my own work. Plus I’ve connected with loads of other great blogs out there and even got to do my first guest post! I didn’t really have a plan when I started back in 2013, but this year I started to structure what I do and was rewarded with my best blogging year ever.

Writing this has helped me realise how much went on this year. It looks as if 2019 will be as tumultuous as the previous ones. But at least I’ll always have my writing to escape to, even for a little while.

What are the things you’ll remember about this year? Any aims for the next? Let me know in the comments.