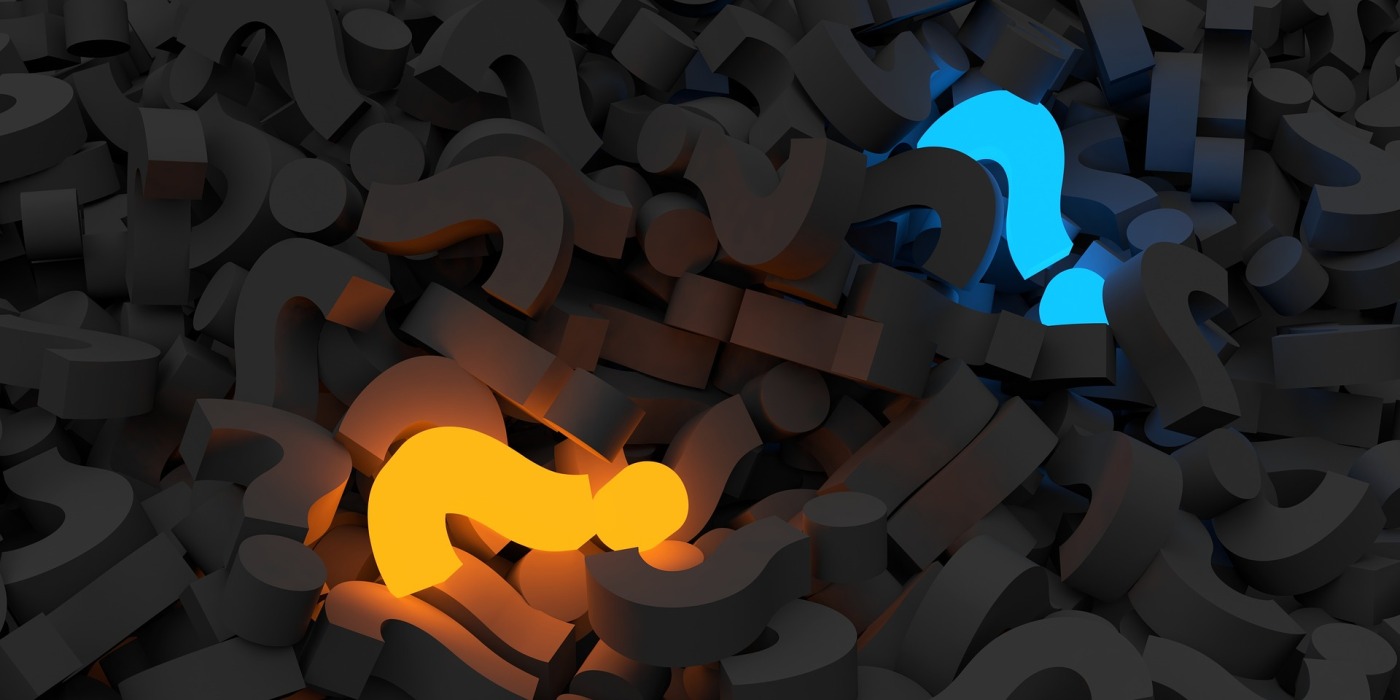 Finding ideas for blog posts can be tricky. But there’s a website I’ve used in the past that could give you some inspiration. It’s called Answer the Public. Very simply you type in a keyword or phrase, and it shows you a bunch of questions asked online by, well, the public. It’s a pretty good way of seeing what people search for so you can create a blog post that helps answer them!

You will get some interesting results though…

Once, writing hid in a cave. But it was found by man. Dragged into the light, they hammered it into stones to praise their Gods and record the deeds of the victors, true or otherwise. Writing tried hiding by the river, but the reeds became paper and it was revealed once again. For a long time, it hid in the fingers of the few, who hoarded it like gold and called its revelations a sin. So writing grew bored and itched at the few until some began to tend it, to share it, and it multiplied. Its tendrils moved out, pencil to pen, and finally to machine. It hid in press and prints, whirring roll, and clicking key. And it remains, for all, for everyone, used and misused till this day. But it can hide again if so taken, so remember – wield it wisely.

Damon Hilsley didn’t have much. Oh he had many writing prizes, a tenured job at the university, a house in Boston, a lake house, two genius children and a stunning wife who still looked good at fifty, but really it wasn’t much. Not compared to some. He was searching for more, for the ultimate accolade, the masterpiece of his career.

One of his students (what was her name, Moria, Marley?) was standing at his table. Couldn’t a man get a coffee in peace? He looked at the blonde, with her curved ass and medium-sized breasts that boobed in front of him.

‘I was wondering if I could get a one to one session with you about my essay?’ she said leaning forward so her boobs boobed towards him. ‘You know, alone?’

He grimaced. Damn these women always accosting him, breastily. Why it was more than a crumpled, balding middle-aged guy with a serious paunch could take.

None of them. Ok, that’s not wholly true. You can get some significant moolah writing fake news as I understand it. But I’d check to see if the Devil is hiring first. It’s better for your soul.

Can writing spiders hurt you?

No, not if you give them a pen.

Get your Blog to do the Heavy Lifting – 7 Top Tips
3 Ways Writers can use Instagram
Stuck for a Writing idea? Time to start Digging!

6 thoughts on “A Foolproof Way to get Blogging Ideas”